DOLPHIN TALE 2: WINTER IS BACK WITH A LITTLE HOPE! 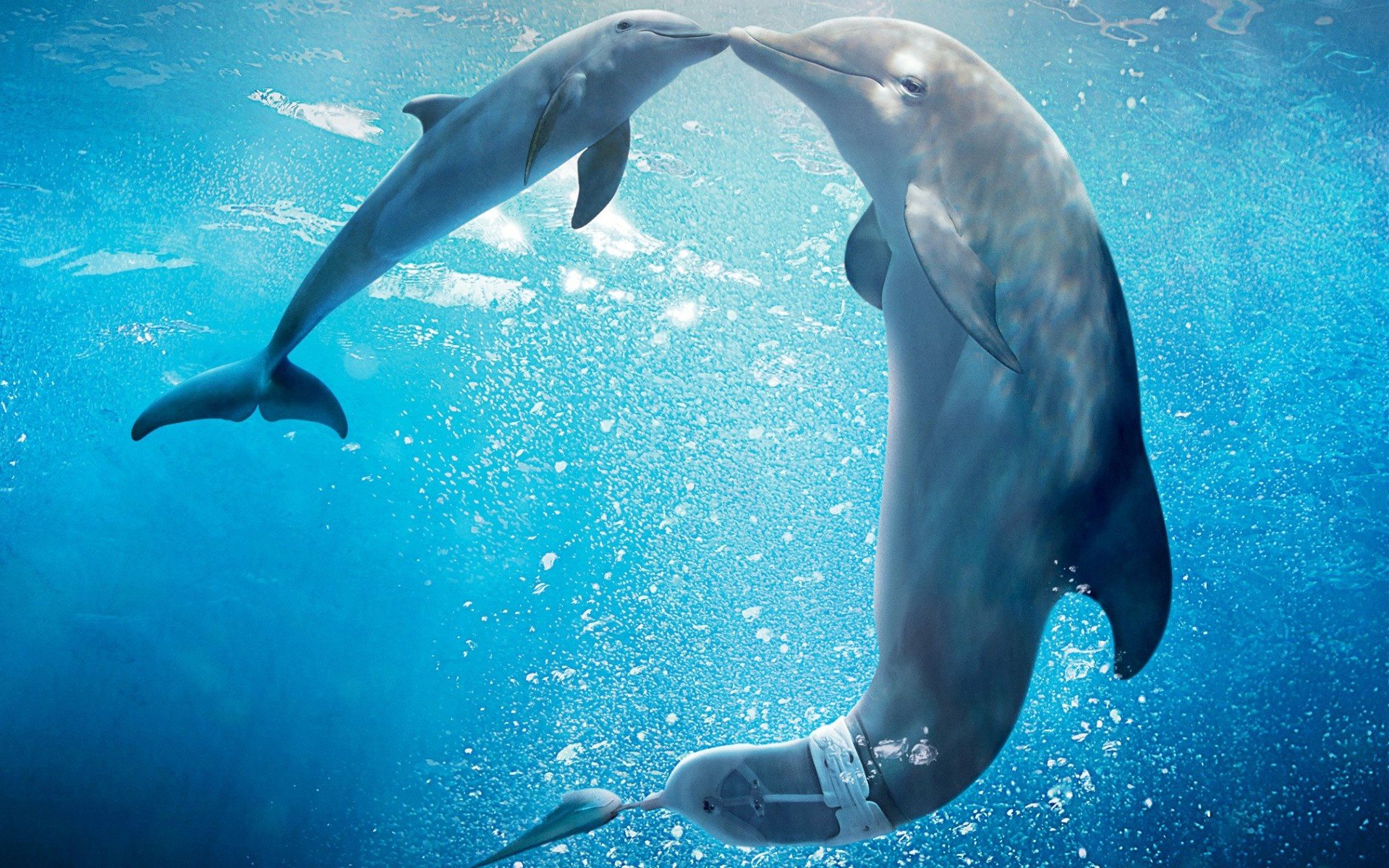 'Dolphin Tale 2' is sure to delight young and old alike!

Dolphin Tale 2 continues the remarkable story of Winter, the dolphin whose miraculous rescue and innovative prosthetic tail made her a symbol of perseverance and inspired the hit 2011 movie Dolphin Tale.

The sequel was filmed at the Clearwater Marine Aquarium, the non-profit rescue and rehabilitation facility where Winter resides. The story behind Dolphin Tale 2 centers around the passing of Winter’s elderly surrogate mother, Panama, leaving Winter without the only poolmate she has ever known. The loss of Panama puts Winter’s future at Clearwater into question since USDA regulations clearly state that dolphins cannot be housed alone due to their unique social behavior.

Sawyer Nelson (Gamble), Dr. Clay Haskett (Connick, Jr.), and the rest of the dedicated Clearwater Marine Aquarium team have just 30 days to find Winter a new female companion before Winter is transferred to another aquatic facility. The team finds the answer to their problems in an undersized dolphin appropriately named Hope…

Dolphin Tale 2 is now playing in theaters nationwide! Bring the kids and share in a heartfelt and uplifting family-friendly experience!